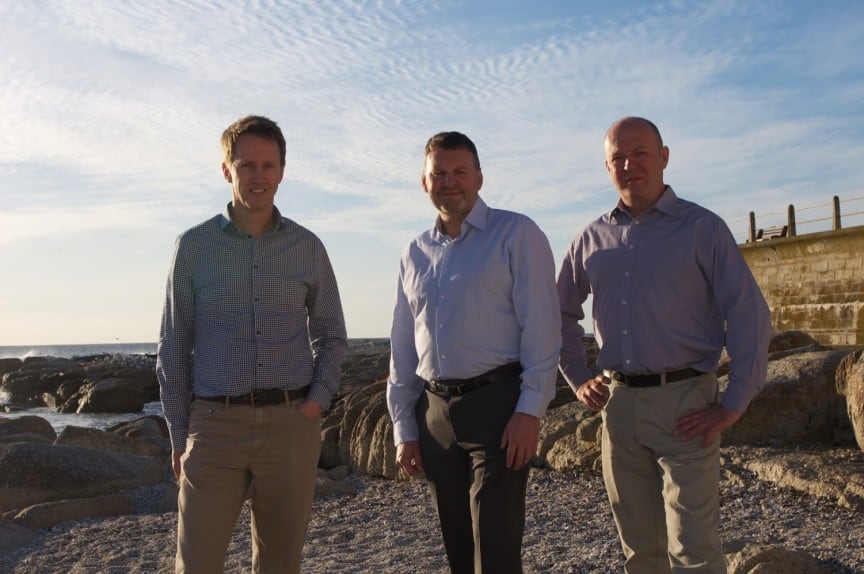 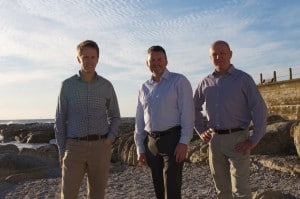 Aisa International (Pty) Ltd is part of the Aisa Group, originally formed from the Chartered Financial Planning firm and FCA regulated UK firm trading as Aisa Professional. Aisa Group also have an independent office in Prague as well as being  a USA SEC licence holder.

The new firm will be purely fee-based South Africa financial advisers with no commissions specialising in pensions (UK pensions) and investments.

“The upcoming introduction of the Retail Distribution Review in 2017, which aims to overhaul the South African financial services sector, meant that the proposed regulations fitted in well with Aisa’s fee-based business model” said Clive Tutton, Aisa Group’s Finance Director who recently received awards on behalf of Aisa International and the OpesFidelio network, part of the Aisa Group.

Tutton said, “It is the intention of Aisa and OpesFidelio to continue to monitor those geographical areas whose regulators apply legislation that lead to better client outcomes through transparency and, ideally, fees and which require new model business strategies to succeed. Fee-based South Africa financial advisers for both expats and locals is something where we believe that we will offer a strong offering, and we have the advantage of being able to offer true cross border pension specialisation being regulated in all the main territories or having regulated co-operatives in other countries such as Australia and Hong Kong.”

They have bases in the UK, EU, USA and co-operate with regulated fee-based firms in Australia and Hong Kong. 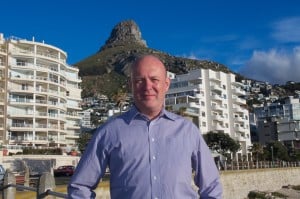 The views expressed in this article are not to be construed as personal advice. You should contact a qualified and ideally regulated adviser in order to obtain personal advice with regard to your own personal circumstances. If you do not then you are acting under your own authority and deemed “execution only”. The author does not except any liability for people acting without personalised advice, who base a decision on views expressed in this generic article.
This article was published on 5 January 2017