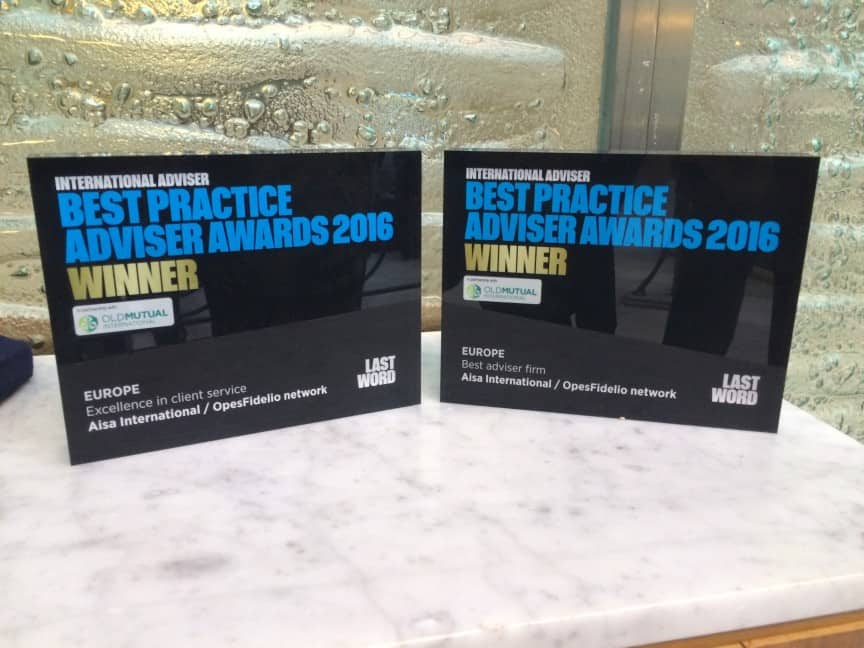 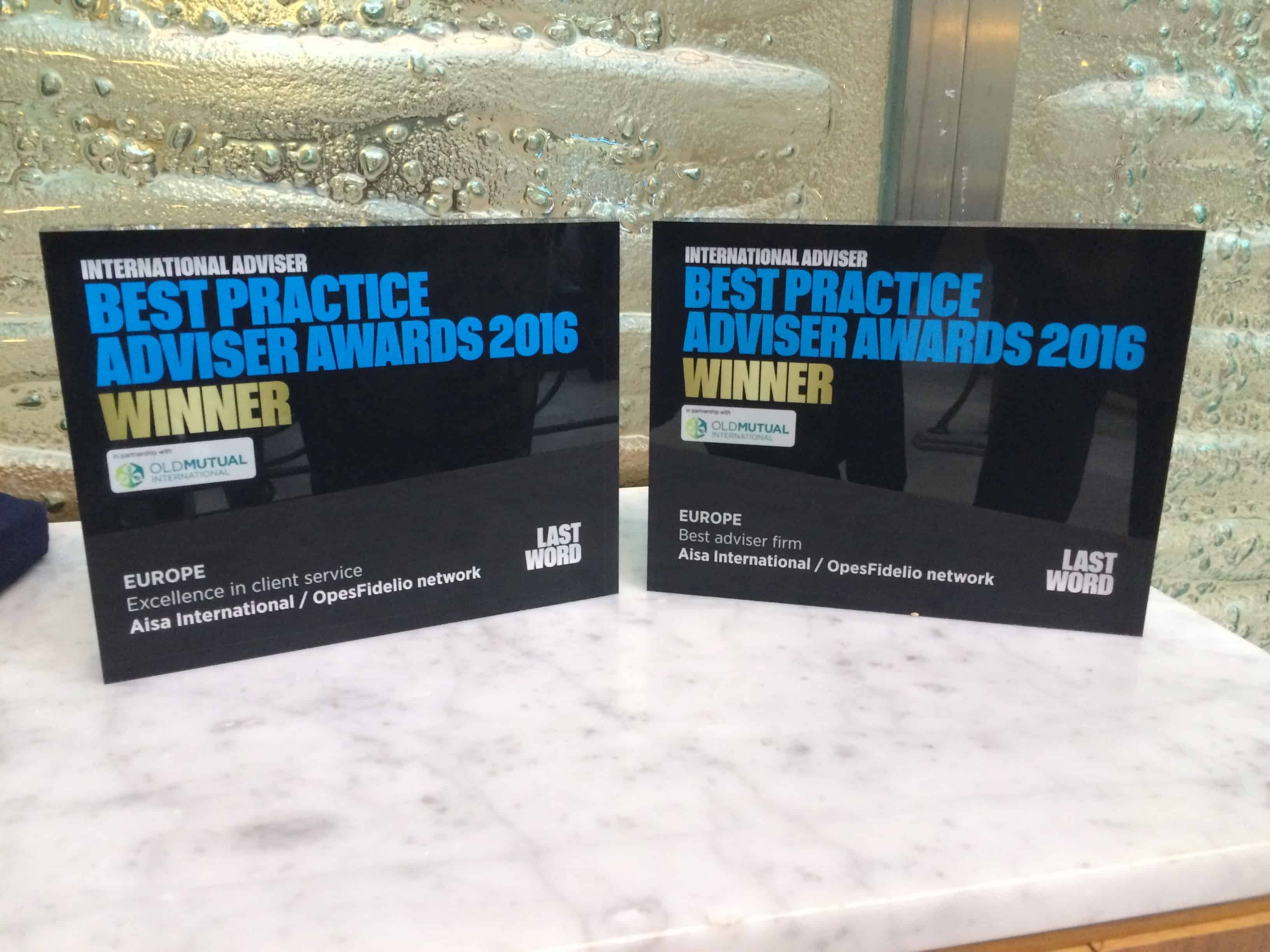 At the International Adviser Awards 2016.

Aisa International – OpesFidelio network won the prestigious Best Adviser Firm in Europe award with tough competition from some of the largest European focused networks and firms.

The results, announced on 21st September 2016, were organised by International Adviser, and they confirmed the top award was awarded to Aisa International – OpesFidelio

There was strong competition in the inaugural Best Adviser Awards for 2016, with some well-known and popular industry stalwarts in the running. The International Adviser Awards finalists were- ( click on links )

Clive Tutton, Director of Aisa Group of companies, received the award when he attended the International Adviser Awards – 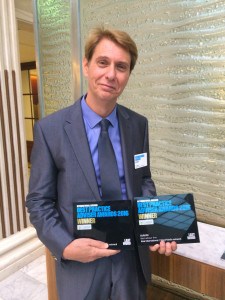 Clive  said, after the event, “We would like to thank the judges for recognising us as Best Adviser Firm Europe and we will spend the next year continuing to focus on what the judges thought made us successful. We believe in not only a transparent fee and advice structure but an ongoing service and openness which allows our clients to fully understand and plan their strategies and then measure the results against their targets.

We have been in business for 17 years and been winners and finalists in many competitions but we really value and will respect the moniker the multiple judges have given us by making us Best Adviser Firm Europe. With the many powerful entrants in this category to have won demonstrates that our clear client proposition and focus is the future of the industry.”