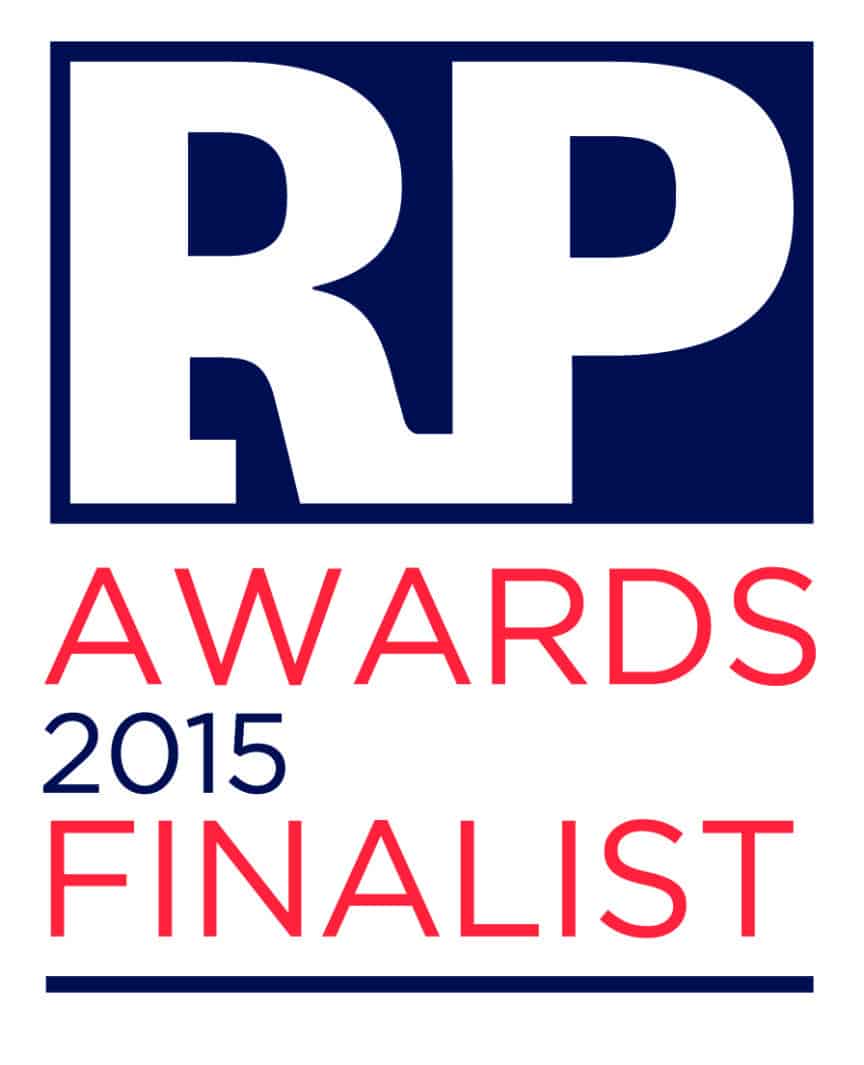 QROPS advice was the theme of our entry into the Retirement Planner Awards in June 2015. 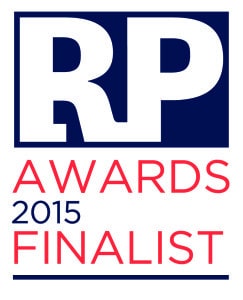 It was great to hear from Steve Webb who was, until a month ago, a member of the government and the driving force behind legislation changes; changes which have made UK pensions far more attractive.
Rory Percival, from the FCA, was able to discuss adviser issues within the UK, and most interestingly outside the UK as well! It is clear the FCA have one eye very much on those operating in the UK, whether they live in the UK or outside of the UK.
Just listening to these two presenters, alone, at the Retirement Planner Awards  was an invaluable experience and I took the opportunity to grab a few moments with Steve Webb afterwards; I thanked him for the tremendous work he has done and likewise he took an interest in what we are doing. Geordie Bulmer, who was attending the Retirement Planner Awards on behalf of Aisa, had previously met Steve and made good use of a mutual photo opportunity.

Our own entry focused on QROPS advice but no, this time we did not win the Retirement Planner Awards overall. However, as previous multiple award winners, we do know what it is like get this recognition. Not only to be among the top few adviser companies in the UK, but to be recognised as the best in a given category as a previous winner of a number of awards.

Previously we have had articles linked to the sister magazine of Retirement Planner – Financial Planner also about QROPS advice (although this is slightly our of date now!).

We will ensure we continue to enter  more case studies, prepare ourselves for more challenging interviews and continue to enter or be entered into other industry recognized events such as Retirement Planner Awards. We won’t be going away, and in the words of the Terminator- We’ll be back!