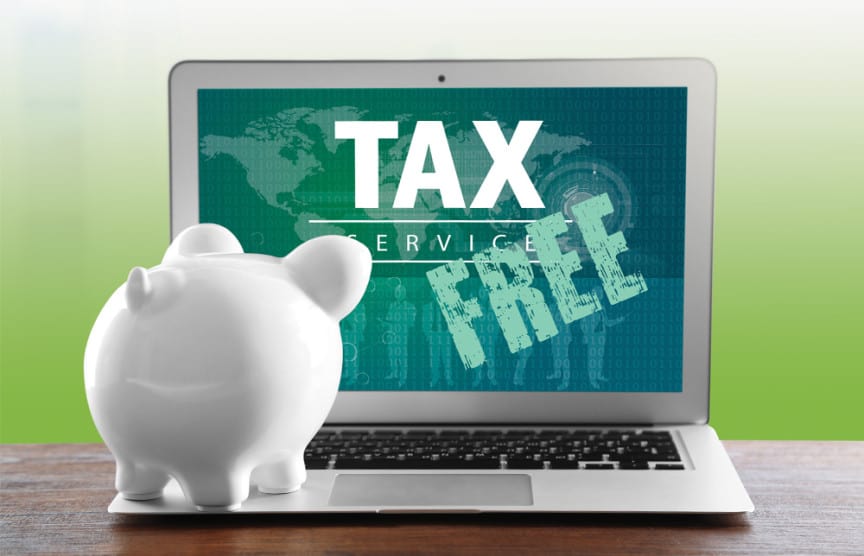 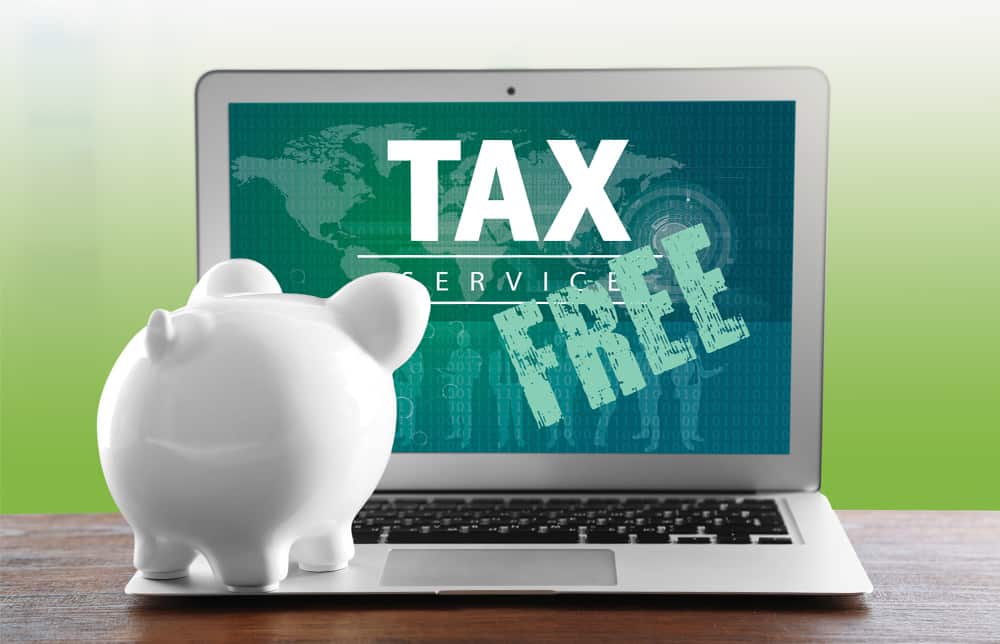 The Pension Tax free lump sum , known as the Pension Commencement Lump Sum ( PCLS ), has long been an incentive to encourage people to fund or join pensions in the UK.

Ex-Pensions Minister, Steve Webb, has really put the cat among  the pigeons by suggesting that George Osborne will abolish the Pension Tax Free Lump Sum in the Budget.

The UK has never really gone down the route of retrospectively legislating when it comes to pension rules. There have been considerable numbers of pension rules that have been thrown at the public from 1987 onwards, that affect the calculation of the  Pension Tax Free Lump Sum. However, these rules have allowed people to effectively “lock into” the Pension Tax Free Lump Sum rules that they signed up to at the time.

If such restrictions on the ability to access the Pension Tax Free Lump Sum from UK pensions were announced , how would this affect QROPS? Would this be extended to offshore pensions too?

Would the Chancellor continue to allow QROPS to have a Pension Tax Free Lump Sum, and only penalise UK pensions? To me, this seems unlikely but stranger things have happened!

Bear in mind, Steve Webb is now a director of Royal London- a pension provider- and some have suggested his views may be influenced by his current role. However, on the other hand, he was the most respected Pension Minister in recent years and so we ought to take note of his comments.

Already, it is clear that some on social media are sounding alarm bells about the Pension Tax Free Lump Sum as an excuse to get people to jump into the abyss.

Surely, such retrospective legislation would and not be imposed and, if imposed, surely there will be a time for pension investors to take advice and considered action.

If nothing else, Steve Webb has triggered considerable debate that George Osborne should take not of. The Pension Tax Free Lump Sum is something many believed to be sacrosanct.