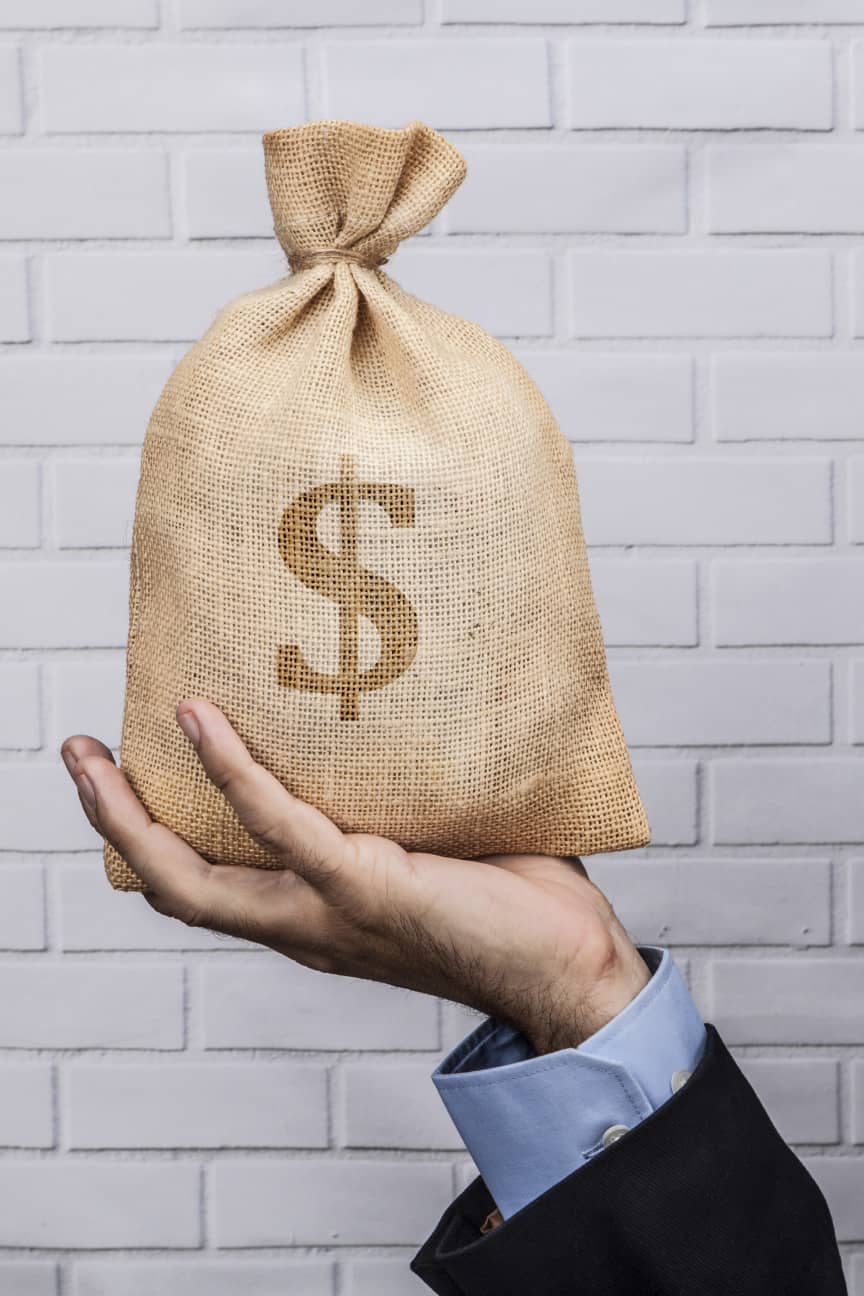 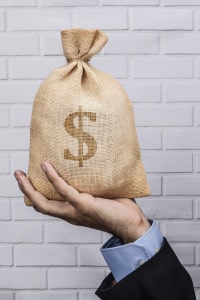 Firms advertise the potential for a larger Tax Free Cash lump sum from a QROPS at retirement than a UK pension can provide.  However, those that have sat and passed the advanced UK  pensions examinations, and those that worked with pensions in the UK from before 2006, know that this is not always the case.

The Tax Free Cash payment is actually termed the Pension Commencement Lump Sum, it is not always tax free  ( eg in places like Spain and France).

While certain QROPS jurisdictions will allow up to 30% as a tax free lump sum, it does not mean that this would be more than a UK pension- which supposedly has a 25% limit.

Well, so are the unqualified salesmen that believe a larger QROPS Tax Free Cash sum is always the case.

Pensions accrued from April 2006 are limited to 25% of the fund as cash, but what about the situation before that? For those in occupational money purchase schemes it was possible to take far more than 25% tax free in the UK. In fact, in some cases, the whole fund could be paid out tax free.

For those with such pensions that accrued before April 2006, this tax free lump sum has some protection.

This protection is lost on a transfer to a QROPS Tax Free Cash and, even worse, some people do not qualify for the increased 30% limit anyway!

We were contacted by someone that was about to transfer to a QROPS as he had a good reason to need access to the full QROPS Tax Free Cash. He was told that if he transferred to a QROPS he could take 30% straight away, and not 25% from the fund in the UK.

Unfortunately, the non-UK adviser did not know the rules or what questions to ask. His client had a CIMP ( Contracted In Money Purchase ) pension; the type that many tens of thousands of people had when they joined company pensions.

The adviser should have known –

What does that mean?

The recommendation of utilising QROPS Tax Free Cash would allow £90,000 in total and it could have been BAD ADVICE. This is before considering QROPS fees, greater fund fees and commissions to be paid from the funds to the overseas adviser.

QROPS may possibly provide a greater percentage as QROPS Tax Free Cash, but it is not always the case  if you are one of the hundreds of thousands that have one of the following UK pensions*-

(We have rounded the figures in this case)