With BREXIT it is always worth noting new laws such as the EU new tax avoidance law which targets offshore schemes now, but could easily impact on the UK possibly in the future.

In effect, the EU is mimicking laws already in place in the UK which target schemes or “ideas” that involve transactions to low tax jurisdictions such as Jersey and Guernsey but does not do so for other EU territories such as Malta, Ireland or Cyprus (or the UK as yet) although it may also cover cross-border arrangements where individuals shift their tax liabilities to EU countries with “preferential” tax systems. All schemes where there are transactions will need to be reported to the European Union, with the new legislation aimed at tackling tax avoidance. 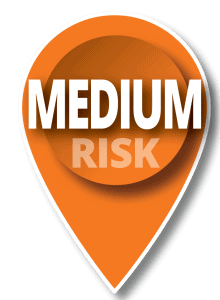 Financial advisers and other professionals face heavy fines if they are found guilty of helping individuals cut their tax bills by using ‘aggressive tax planning’ schemes. Under the new system, advisers will be required to notify EU authorities about schemes that shift a client’s wealth to low-tax countries including the Cayman Islands and other offshore jurisdictions. Britain, Ireland and Portugal have already introduced penalties for intermediaries who facilitate tax avoidance but the new law is expected to apply across the EU, with penalties set to be decided at a national level.

EU new tax avoidance law – disclosure regime
Whilst the EU new tax avoidance law would be run at national level, reports will go to the EU, and officials stress that this does not automatically mean that any arrangements are illegal. Officials hope that disclosure will discourage the transfer of wealth in one EU state to other countries or jurisdictions where they would be taxed at much lower rates. The proposal will need the approval of the European Parliament and all EU states to become law

International Adviser report that “If there is no intermediary, or the tax adviser is located outside the EU, the onus for disclosure would fall on the taxpayer using the arrangement.” 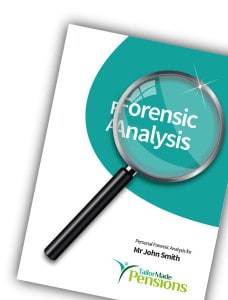 We offer a forensic review of the 10 reasons to use a QROPS for those that would like revisit the QROPS and investments they hold. Increased investment performance and lower charges may make a significant difference at retirement.

Some offshore salesmen promoting QROPS as an investment solution live in a parallel universe where they claim to make world stock markets behave differently in QROPS than they do if the same funds are used from and within UK pension funds. Think and behave logically, if promises of bigger returns can only be achieved by moving to a QROPS then why hasn’t the entire UK pension industry moved offshore? It hasn’t!

This article was published on 5 July 2017