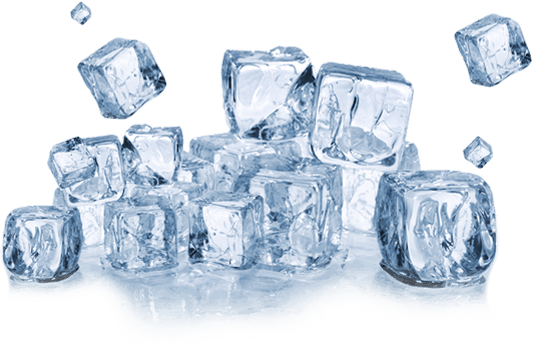 Any parent with a young daughter will know all about the animated film and all the accessories for sale that appear on Christmas lists and birthday lists.

However, the word ‘frozen’ appears regularly to those of us with pensions in the UK – particularly those of us that do not live in the UK and are targeted by websites that notice a non-UK IP address.

I wonder how many times I have seen adverts from non-UK financial advisers warning me about my frozen UK pension.

A quick search on the internet brings up these phrases:

“When you leave your pension behind and stop paying into it, it is referred to as frozen”

“Free up your frozen pension”

My personal favourite is this quote (name hidden to protect the guilty) – “In April 2006, HM Revenue and Customs introduced QROPS, which allows a non-UK resident to transfer their frozen pension outside of the UK system. This was a big step forward as, previously, UK pensions were traditionally frozen when the holder retired overseas.”

The last comment is utter nonsense. Did pension firms suddenly decide to freeze a pension for those that moved abroad?

Salespeople that want to get people to move their pensions will refer to the pension as frozen to give the impression that the pension in the UK will not grow now that the pension holder is not paying into it. They then offer a pension that they tell us will “free up” our pensions for growth. Let’s look at a definition of frozen- “incapable of being changed, moved, or undone”.

These are schemes that are invested in funds selected by the member or the previous employer. The value of the fund depends on the market and the fund rises and falls. Good investment funds will provide good returns and bad investment funds will provide poor returns or even lose money. They funds can be changed, moved and undone ( undone after 55 years of age with the new UK rules ). So, not frozen at all then!

A final salary scheme is one fund, a member does not have an individual fund but a promise of a pension at retirement.

The idea of preserving a pension, when a member left employment, was established as far back as 1975. In 1986, revaluation ( ie increases to pensions of those that had left ) was established by legislation. This was 20 years before QROPS appeared, making the comment above redundant.

From 1986 to 2011, a raft of Social Security Acts were introduced to further establish the protection of deferred (ie no longer a current member ) pensions.
These ‘’funds“ can be changed, moved* and undone ( by a UK to UK transfer- as above).

So, not frozen at all then!

(*with the exception of unfunded public sector schemes from April 6th 2015.)

Now I have thawed them out

Money purchase and final salary pensions in the UK are not set in stone the day you leave the firm or the day you stop paying into a private arrangement. Before considering a transfer, a full analysis must be undertaken to look at the potential future pension payable from the existing schemes and any alternative being considered. In conclusion, if you are told your UK pension is frozen then it is as much a fantasy as the animated movie that is costing us parents so much!