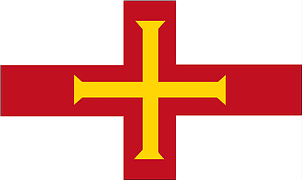 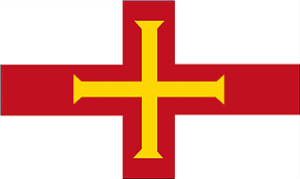 Now, I would like to talk about some of the less than positive implications of moving a Guernsey QROPS to take advantage of the new QROPS and Flexible Access Rules in 2016.

The new changes came into being last April for those wishing to access benefits over the age of 55. This flexible access was also extended to include EU QROPS. So, some jurisdictions are looking their own QROPS and Flexible Access Rules.

HMRC stated that they wished to maintain the 70% rule temporarily for those jurisdictions not in the EU. How long is temporary? No one knows at this stage.

The 70% rule refers to funds transferred from the UK that must provide an “income for life”, in other words- No Flexible Access.  How is this going to affect non-EU jurisdictions that offer QROPS and Flexible Access Rules

Guernsey introduced flexible benefits in October 2015. But, and it is a BIG BUT, this cannot take preference to the UK rules that enforce the 70% rule on non-EU states. This would also include some of the popular QROPS jurisdictions such as the Isle of Man and Gibraltar.

It is likely that the transfer of Guernsey QROPS to another Guernsey pension with flexible benefits could bring the funds into the UK Inheritance Tax regime. Something most would want to avoid at all costs if UK domicile. Therefore, QROPS and Flexible Access Rules for each jurisdiction need close analysis

At this stage we are also not able to comment on whether such a transfer could be deemed to be an unauthorized payment, thus invoking a 55% sanction charge on the funds.

Advice is paramount, get it wrong and the tax charges and fees could damage your retirement irrevocably.

There are unscrupulous advisers according to newspapers such as the Telegraph that rip off clients due to hidden commissions that were not declared to the client, who in the words of the Telegraph cost british expats billions in hidden charges and suspect funds. Avoid these advisers at all costs.