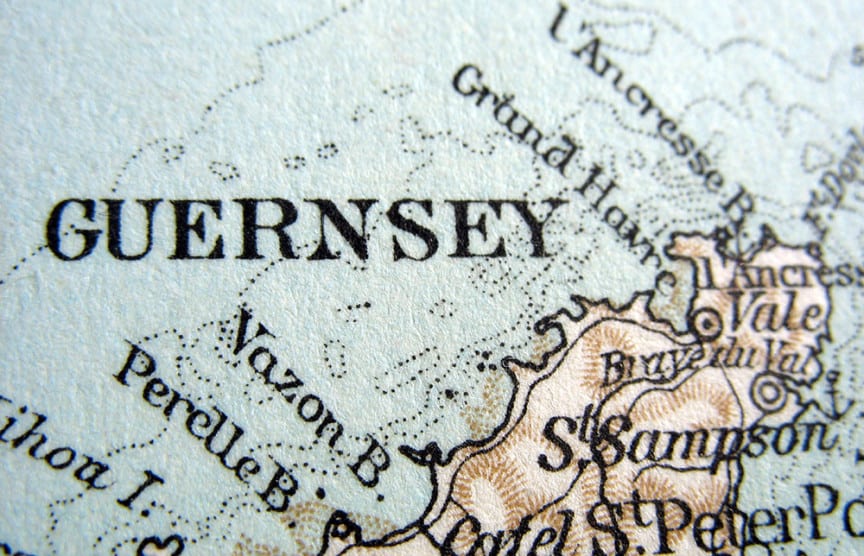 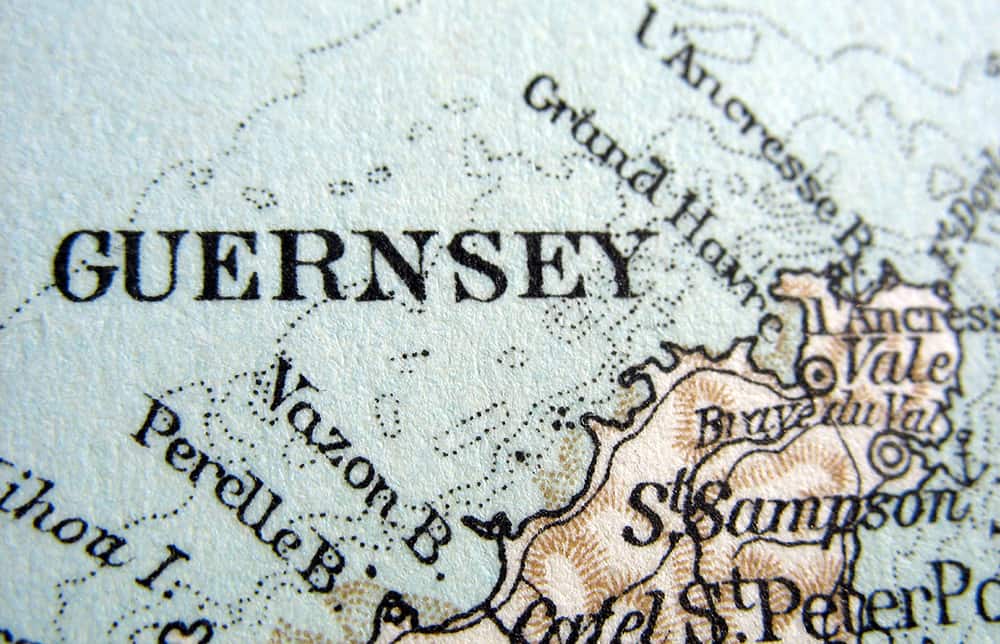 For those with long memories, HMRC removed Guernsey as a QROPS jurisdiction in 2012. The status of the existing Guernsey QROPS Rules did not change, contrary to a lot of uninformed comment, and those with pensions in Guernsey QROPS were able to maintain their QROPS as before with no pressing need to take any action.

People are confused by trustees whose sole aim appears to be to make more money for themselves or get them to transfer into another scheme with an unjustifiable cost attached, and the most recent is for people to suggest the use of ROPS instead of QROPS. So,….

What alternative actions should be considered?

What should you be considering?

As a result of the review, someone with a pension in Guernsey will then be able to make an informed decision as to whether to maintain the status quo with Guernsey QROPS Rules or improve their retirement prospects if this is possible.

The demand for more flexibility, even if not utilised, is high. However, people do not want to be stuck in the same “products” that locked them in previously, causing them losses in many cases.

To date we have helped several people, often without any assistance from trustees, who seek to protect their “book” of business. While we have found exit charges to be high the truth is that, with much lower cost products elsewhere, any penalties are more than cancelled out within 2 years. After that point, ongoing lower fees lead to more money being retained and the potential for larger funds at retirement.

Unfortunately, we have found many people did not consider the Double Tax Treaties of where they intended to retire (Some back into the UK, Spain or France where they are effectively heavily penalised), or were not advised well at the initial transfer.

The new UK rules on death benefits, and the family wealth planning opportunities that have risen to the fore , are now a major consideration for moving and reconsidering Guernsey QROPS rules.

There could be a sting in the tail in store for those that have QROPS in Guernsey from pension funds that originated in the UK with the new Guernsey QROPS rules. This we will cover in our next blog.

We would advise anyone that has a Guernsey QROPS to look at all the options now newly available under the new Guernsey QROPS rules to make the most of their retirement.