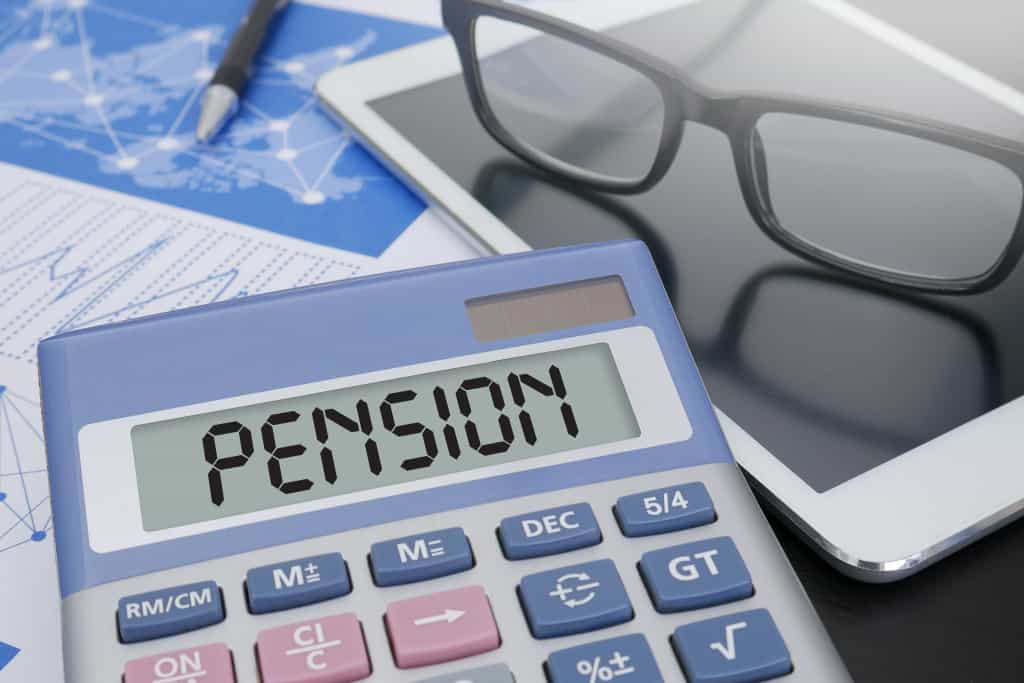 QROPS, just like pensions in the UK, allow access to capital and income from the age of 55. A quick scour of the internet will show you that many websites, that offer QROPS, point out the fact that access is from 55 and use this as a selling point.

Without going into the arguments as to why accessing a pension early, particularly for expats that do not have full UK State Pension entitlement, could be a poor decision, I wish to focus on the MPAA.

Anyone that flexibly accesses a pension from April 2015 will have their annual UK pension allowance reduced from £40,000 to £4,000. This is the amount those with UK earnings can pay into a pension- subject to sufficient salary to qualify.

QROPS and the MPAA

Given that many expats with QROPS cannot make contributions to a UK pension, why mention this?

Well, many expats return to the UK and continue working. The Middle East is a prime example of a region that offers fixed term contracts that come to an end.

What happens if someone over 55 has accessed income or capital from a QROPS?

It all depends if the expat has triggered an MPAA event. These are the events that could trigger the MPAA for those holding a QROPS that originated from UK pensions-

Some jurisdictions limit income to the GAD guidelines issued from the UK. However, other QROPS in places such as Malta allow flexi-access. Many are not aware of what their QROPS will or will not allow and this would need to be checked.

QROPS. MPAA and the returning Expat

When expats return to the UK to work, it is most likely they will want to join a company pension scheme or arrange one for themselves. If they have triggered an MPAA event, then they will not be able to pay more than £4,000 pa into a pension.

I have seen a number of websites that talk about the fact that a QROPS may benefit an expat that returns later, but I have not seen any such websites that mention the hugely detrimental effects of the MPAA for those advised/self-advised to access their QROPS early.

Unfortunately, there is evidence emerging of large numbers of UK residents who were cold-called and persuaded to transfer to a QROPS and just wish to access whatever is left. They too run the risk of damaging their ability to fund their retirements.

I think we can all agree, there are some aspects of pensions that are seen as needlessly complicated but HMRC will not accept someone saying that they did not understand what they were doing when they triggered the MPAA- or that the advice they took ignored this. Investors really need to check the experience and qualifications of their advisers- particularly they should ask about what level of pension qualifications they have. Very few non-UK advisers have any pension qualifications at all.

This article was republished on 9th July 2019