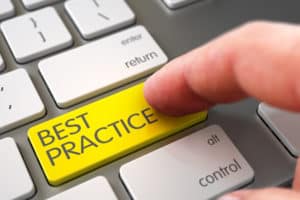 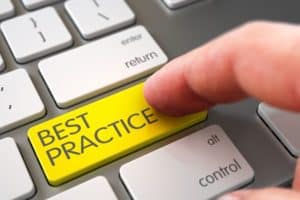 Whatever happens with Brexit, there will still be a lot of Brits that will consider moving to Spain.

People moving abroad to Spain will invariably get contacted by an offshore financial adviser. While finding a good financial planner is a good thing, especially one who can advise on cross-border issues, not all of these advisers are able to provide the most suitable advice.

Moving to Spain – What type of adviser should I avoid?

I would suggest that one of the red flags is an adviser that does not want to work with other professionals and claims to be an expert on all matters.

We only need to look at Mehjoo vs Harben Barker to see what can happen. A good adviser knows what he/she does not know.

Unfortunately, there are now expat action groups forming to take action against advisers that have ruined their retirement plans. Some people facing the complete loss of their pensions.

It needn’t have been like this if those who moved to Spain had taken better advice. In Spain, the Tax Office treats UK pensions and overseas (QROPS) rather differently than the UK. However, many of the expat websites list UK-centric reasons for moving a pension and take no account of the effects of moving a pension once the Spanish Tax Office gets wind of the transfer.

Had the adviser recommended a tax adviser, the advice could have been very different. Mind you, that would not stop the high and hidden commissions that also affected the value of these pensions if the adviser did not work on a transparent fee basis.

Interview at the Tax Office

Empirical evidence is coming from accountants that the Spanish Tax Office is taking more of an interest in those that have moved pensions from final salary schemes (SIPPs and QROPS), those that have UK pensions and those that are taking an income from these pensions. One suggested that Brexit may also have been a reason for this, as many Brits have not properly established permanent residency yet.

In some cases, after submitting their tax returns, Brits are being called in for an interview to establish what type of pension they have. Many have been told by their adviser that by using an insurance policy in a pension they can claim the pension is a temporary annuity and pay reduced tax – because the income is coming from an insurance company. They run the risk of large fines and back taxes.

At time of writing, I am not aware of a single insurance company that provides annuities for SIPP and QROPS for non-UK residents.

Moving to Spain – Your Pension

Your pension may be your biggest asset (next to your house) and could be the difference between a comfortable retirement and barely making ends meet on a UK State Pension that may not be getting inflation increases (dependent on Brexit negotiations).

Check your adviser is properly licenced and qualified and take tax advice if you are moving to Spain.

This article was republished on 29th January 2020