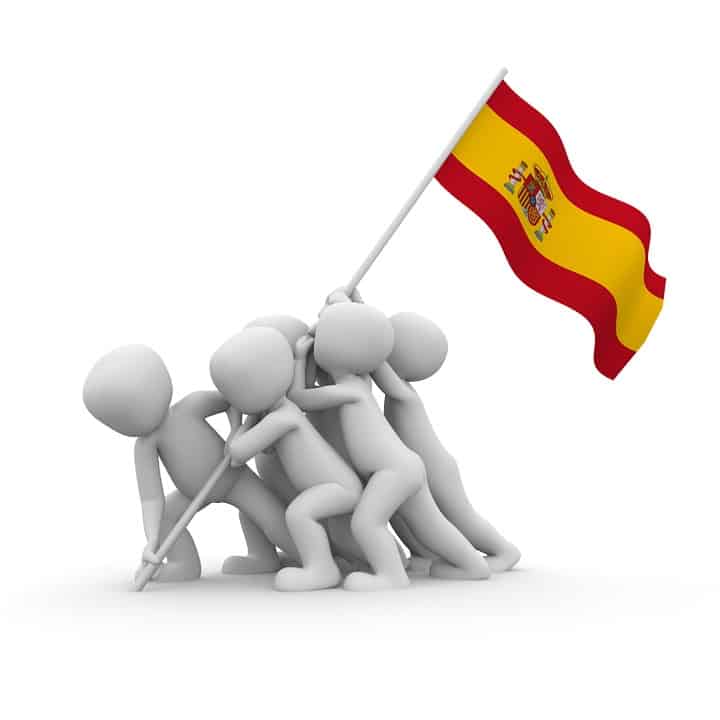 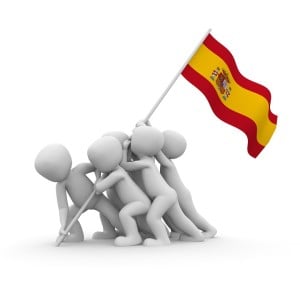 Discussion about QROPS in Spain is a hot topic as it is estimated that there are 800,000 British expats resident in Spain. It is not surprising then to see so many online offers for QROPS in Spain.

Firstly, let me make it clear that there are only about 3 actual QROPS in Spain and, surprisingly, these are not likely to accept applications from British expats looking to transfer their UK pensions.  Therefore, the adverts and online offers one sees are not for QROPS in Spain but, indeed, are recommending QROPS for those resident in Spain. The QROPS will be trustees in, what is referred to as, third country jurisdictions; typically, Malta, Isle of Man or Gibraltar (and in the past New Zealand).

Key Points about QROPS in Spain

For extremely wealthy individuals with pension funds that exceed, or are approaching, the Lifetime Allowance who are not planning on returning to the UK at any time then QROPS in Spain makes sense. With the new rules on pension access in the UK, then it is almost certain for those people wishing to utilise their pension purely for income, then if pension funds are less than £200,000 then a QROPS in Spain is not the best option, although it can still be considered.

For people over 55 with funds between £200,000 and £1,000,000 then they need specialist advice as there are tax implications on accessing funds in Spain.

To summarise, it makes little if any sense for people with funds less than £200,000 to be considering a QROPS in Spain other than in exceptional circumstances, and as funds increase towards £1,000,000 then it makes more sense to consider a QROPS in Spain .

Trustees in Gibraltar are often recommended, and justified on the basis that Gibraltar is a suitable QROPS jurisdiction for residents in Spain. However, Gibraltar applies a 2.5% income tax charge, and as it does not have a Double Tax Treaty with Spain, the tax cannot be reclaimed, and in addition spanish income tax should be declared and paid in Spain. Some advisers suggest that this can be avoided by not declaring it. Under new rules coming into effect throughout the EU, this is poor advice and, in fact, illegal if you are a Spanish resident.

UPDATE November 2016: Indeed, Spanish authorities have said that all ROPS with Trustees based in Malta must be declared to tax authorities and the intention is to tax retrospectively. They are reviewing other jurisdictions, including Gibraltar.

However, not everyone living in Spain retires in Spain. If the pension holder ends up retiring where there is no double taxation agreement with the UK, Malta or any of the other main QROPS jurisdictions , then Gibraltar could be considered as an unrecoverable 2.5% tax is a lot lower than some other jurisdictions.

The “tax free lump sum” from pensions is no longer referred to as tax free anymore, if we are talking about UK pensions. The term is Pension Commencement Lump Sum, that is the portion of the fund that is not subject to UK tax. Some advisors suggest that a “QROPS in Spain” avoids UK tax and any declaration of tax.

In fact, whether your pension is still in the UK or in a QROPS, the PCLS must be disclosed to the Spanish Tax Office as it is taxable.

From April 6th 2016, the lifetime allowance for UK pensions will be £1.0 million without any Lifetime protections in place. People with more than that, whether they transfer or not ( if they do not have protection- Lifetime Allowance Protection ), will be liable to additional tax on the amount over the allowance.

While UK pensions offer better value for money than QROPS, anyone approaching the LTA should seriously consider a QROPS transfer to avoid the tax that will more than outweigh the costs of moving a pension from the UK. More information here-  Lifetime Allowance. However, there will be a tax imposed on any transfer to a QROPS in Spain from a UK pension that exceeds the greater of the Lifetime Allowance or any Protection in place. Contact us about obtaining protection.

UPDATE November 2016: Budget has announced a review with a view to bringing QROPS in line with UK rules on lifetime allowance from December 2016.

One of the reasons often mentioned for moving to  QROPS is better death benefits. That is now a little out of date as UK pensions  provide excellent generation planning opportunities. Also, death benefits are applied in the hands of the beneficiaries, not where the settlor (pension holder) resides which is often mis-understood. If your beneficiaries live in the UK, for example, then the safe bet is to follow UK rules in essence.

Again the new UK rules allow complete flexibility- indeed not all QROPS from all regions can provide this (certainly not non-EU QROPS like New Zealand).

However, many offers that indicate QROPS provide wider investment choice can be misleading. Some UK pensions, such as SIPPs, can invest in many thousands of different fund and can also invest in funds that are not UK Sterling. The SIPPS offer the same benefits and investment choice as anything offered overseas with the exception of one key area – unregulated funds. These unregulated funds have been banned effectively by the FCA in the UK and so remain available only through QROPS. However, the reason why they have been banned is because they are considered toxic, illiquid, higher risk investments not suited to most of the investing public and in many cases they offer no compensation when they go bust, which they often do!! Indeed the FCA estimate 70% of unregulated funds lose more than 90% of value.
We do not recommend any of them due to the history which is found by a simple search on the internet for such things as EEA, Key Data, Student Accommodation, LG and many, many others.

There are unscrupulous advisers according to newspapers such as the Telegraph that rip off clients due to hidden commissions that were not declared to the client, who in the words of the Telegraph cost british expats billions in hidden charges and suspect funds, some of which is linked to QROPS and Spain is specifically mentioned. Avoid these advisers at all costs.

There is a considerable amount to consider before a UK expat, resident in Spain, even thinks about moving a pension from the UK and the protection it offers. Certainly, some people can consider a QROPS in Spain, especially high net worth clients, However, they need to be careful of the adverts that refer to the many benefits of QROPS in Spain, as a successful investment QROPS in Spain is the last thing that will be offered in most cases.

The investor must satisfy himself/herself that the adviser