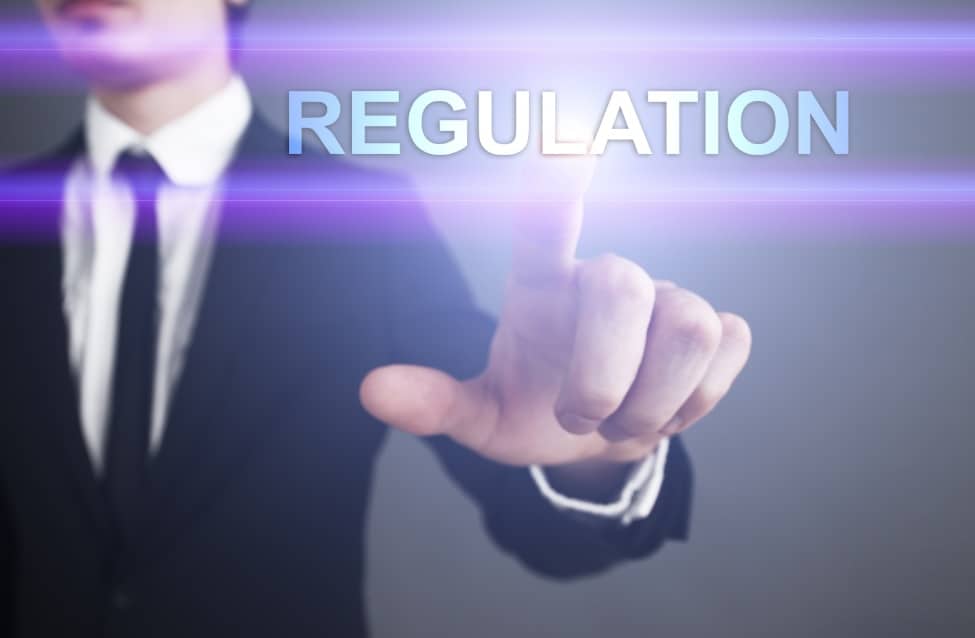 The two men were accused of defrauding clients about the benefits of irreversibly transferring their UK pensions to an offshore pension plan (QROPS), while concealing that they were receiving commissions offshore from insurance bond providers.

DeVere USA separately agreed to pay an $8m civil penalty in June 2018 to settle its involvement in the case. It subsequently sold its business to Hong Kong-based Brite Advisors, and some of its workers went to Guardian Wealth Management.

If you have been affected by a QROPS or SIPP transfer from a British pension as a US resident, contact us and tell us your story, and ask for help…

Does this happen in other countries with other companies?

This practice of using commission-based bonds when transferring British pensions to QROPS and SIPPs is adopted in many countries around the world by several companies. Commissions we have seen are usually between 6%-8% which lead to lock-in penalties and high ongoing charges which are detrimental to consumers. Many countries permit these commission products, insurance bonds and investment bonds, however, in highly regulated states such as the UK and the USA it is deemed illegal subject to each country’s own rules.

Therefore, while this case was about QROPS and British Pensions, the fact is that this carries on with International SIPPs and transfers from British Pensions as well and is unfortunately widespread.

Why is a SIPP more appropriate for transfers of British pensions?

Well, the answer can be found in a letter from the IRS in October 2011- well before the sale of QROPS to US residents from the transfer of British pensions became popular. We covered this way back in 2015 .

The letter from the IRS states-

As it is clear, a transfer of a British pension to a SIPP (which is not true of all International SIPPs) would not have incurred tax charges from the IRS.

The letter goes on to state-

In other words, this is not an eligible rollover and the article from International Adviser and the recent fine by the US regulator does not seem to take into account the tax that those that transferred may be liable to.

QROPS transfer- What to do next?

Anyone that was advised, as a US resident, to transfer to a QROPS need to review to things-

We at Tailormade can help with point 1. above and would be happy to liaise with a tax adviser as part of the process.

If you have been affected by a QROPS or SIPP transfer from a British pension as a US resident, contact us and tell us your story, and ask for help…

This article was republished on 17th August 2020