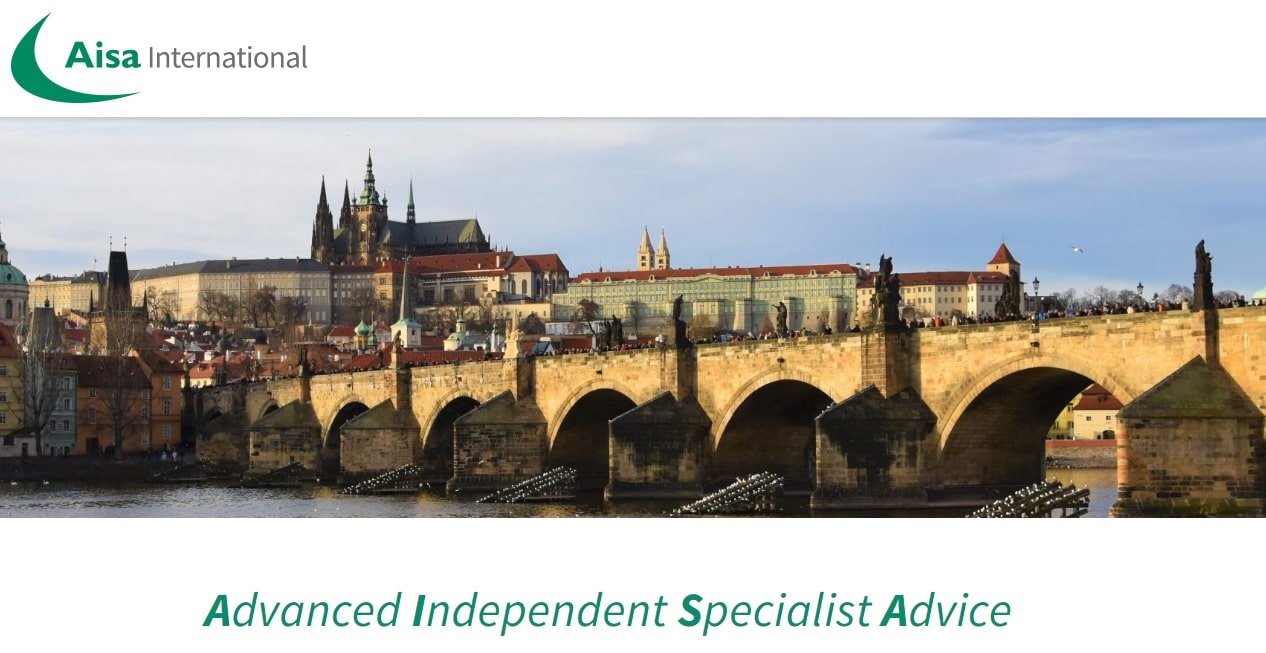 For any adviser or adviser firm considering applying for a MiFID (Markets in Financial Instruments Directive) licence in the European Economic Area (EEA), we have a precautionary tale of commitment which extends beyond mere costs.

If you really want to understand what you have to consider to be MiFID licenced, or you are an investor and want to understand the difference between an investment firm (MiFID) and an insurance-based firm (IDD), the difference in qualifications, additional diligence required and protections available, responsibility and higher standards adhered to by a MiFID firm for your benefit then read on.

Originally, we set out to meet the requirements to passport an investment licence into multiple countries, much as we had done previously from the UK under Exempt CAD, giving our clients the benefit of investment management and the increased protections like warranty funds, and capital adequacy. Such an equivalent licence would prove to be more difficult operating in the EU, not particularly because of language but more to do with law basis, culture and bureaucracy. While we were already aware of this, nothing prepared us for the challenges that lay ahead.

Is a basic MiFID licence sufficient?

A basic MiFID licence for passporting had appeared appropriate; however in EU the reality is that it restricts advisers ability to operate flexibly. Agreed, if such a licence is to simply direct investments to “own funds” (vertically integrated setups) or Discretionary Investment Managers (DIM’s) then it may be appropriate. For advisers reading this, who want to be able to make their own investment decisions or represent themselves as independent, this basic MiFID licence is unlikely to be appropriate, and they will already have established that IDD (Insurance Distribution Directive) does not work.

It comes down to this; does either a basic MiFID licence or IDD allow those that want to advise clients about direct equities, set up portfolios and advise Maltese Trustees independently or with discretion? It is a simple question advisers need to ask themselves. It is also a question that sophisticated clients are increasingly likely to ask.

In order to actually be independent an adviser needs qualifications recognised in the EEA, but they also require a firm with a Securities MiFID licence, and this could be a DFM for example.
So what has been our experience? It was 18 months ago that Aisa International (which runs the OpesFidelio network) set out on our path and we anticipated it would take 6-8 months, €50,000 (not including capital adequacy) and require 3 key qualified members of staff.

Ultimately we had to endure no small amount of stress, €100,000 in costs, 2 qualified directors, a qualified compliance officer, a supervisor, separate supervisory board and an investment manager (6 key qualified members of staff before even considering senior admin or process staff) plus an external auditor. Additionally, it took us almost 6 months alone to prepare our setup, before putting in the application. In life we often set out on a course only to look back later and think “would I have done that if I had known?”

The work did not stop there because as we had decided that a basic MiFID licence was inadequate. We instead elected to go for a discretionary securities licence so that we could operate as a portfolio manager and allow our advisers to be independent- investing in shares, ETFs and world-wide collectives. However, as a consequence we now have additional reporting requirements for securities and also the EU wide accountancy burdens of a financial institution. Ultimately, having a securities licence means we can run portfolios, funds and have appointed agents anywhere we want in the EEA. The annual cost is around €200,000, with a capital adequacy requirement minimum of around €125,000. The next question for us is whether we elect to consider setting up our own custodian in the future.

Do investors really understand the difference between an IDD licence and a MiFID licence? We are not sure they do. If they did, they may realise that there are significant and onerous regulatory requirements placed on the securities licenced firm for the investors benefit, including Transparency rules. The extra due diligence required by the firm before recommending funds and the fact that warranty protections provide extra cover for investment firms is just are just two small demonstration of the wide difference between IDD and MiFID firms.

Despite this, it is disappointing to see IDD only firms marketing themselves as investment firms or investment wealth managers. The reality is that they do not provide the client protection, nor fulfil the fiduciary requirements of either and currently cannot advise Maltese trustees (for example). Additionally, EU IDD only firms will soon also be restricted as to the types of British pensions they can advise on (insured base only with collectives).

IDD places none of the burdens listed above, which are required under MiFID, and the qualifications of advisers in some countries are still no more than the UK required 20 years ago, the now defunct basic FPC as it was known. That is now classed as an NVQ level 3 qualification. It seems clear to us that once investors do learn to understand the difference between IDD and MiFID firms then they will quickly migrate to the latter. It is for all of us in the investment industry to encourage such understanding, and it is for professionals to promote the reasons why professional level qualifications are needed to provide investment management or investment wealth management services linked to a MiFID licence.

We have no doubt that some advisers and firms , that believe an IDD licence is sufficient for operating in the EAA, will not be happy that we are writing about this and how they represent their services. However, that is not our intention to upset anyone it is merely to say ‘Join us, go and get the qualifications. Join the future, apply for the licences and we can all promote more trust in the investment industry’.

We would only refer to an adviser as professionally qualified as one that works with a MiFID firm in the future, but accept that we could be accused of “they would say this now they have a licence”. For those firms and individuals without it, the fact remains they either have to use a DIM (which we are ourselves), which is often called a DFM, or they have to work with a basic MiFID firm usually out of a jurisdiction like Cyprus or Malta. Such firms then sign off the business with third parties, such as Maltese trustees, and they tend to use expensive vertically integrated structures to invest in their own promoted funds in effect.

To use an analogy- When one boards a plane one would expect the pilot to not only be qualified but to be up to date, and for the plane to be licenced, serviced and checked independently. While on the plane it is not possible to see the huge effort by the staff in to make sure everything is safe and few have any idea about the number of regulatory checks undertaken by the aviation authorities.
No one expects to board a commercial airliner piloted by someone who passed their tests in a Cessna 5 years ago who, by association worked with another aviation company, only use an aircraft which is not independently checked and not serviced for a couple of years. Would you put your trust in such a pilot or organisation?

Obtaining a securities MiFID licence was a chore, and we have had to endure criticism due to the time it took for the application to be completed as we went through the process. Nevertheless, despite the hard work, stress and costs we have no regrets as to where we are now. We know we have built for the future, and we know those that work with us appreciate our plans and our independence. For those that thinks obtaining such a MiFID licence in the EEA is an easy process, we are here to tell you it is possibly the most difficult thing our firm has had to do in 25 years.
Along with complexity comes satisfaction at achievement, and an appreciation of what any other MiFID firm has had to go through. They have our support, but we now challenge them to be truly independent as well and let’s change the industry for the better for our clients.