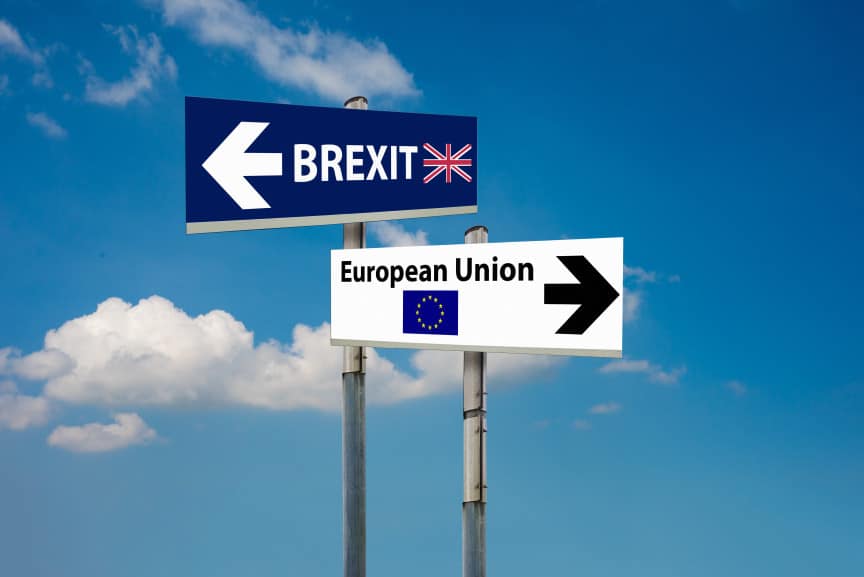 Brexit is a real possibility and many expats are wondering how this will affect them, if the vote for Brexit is made on June 23rd 2016.

Nearly 1.5 million Brits are currently settled in other EU member states. How many would need to move back or get visas? This is an unknown. Those pro Brexit point to the Vienna Convention but what protection will that offer?

Vienna Convention on the Law of Treaties may help. But Article 70 of that convention only protects rights and obligations “created through the execution of the treaty prior to its termination”.

In other words, it will not really help those that become expats after the UK leaves the EU.

Will it give Brits any continuing right to be treated as an EU citizen in the years after Brexit, for the rights to work, use of public health care, the right to buy more property or even the right to carry on living in the host country? There is nothing to say it will.

The main arguments of the two camps are: 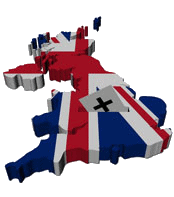 Some estimates suggest the total economic cost of EU membership is over 10% of our annual GDP, circa which makes it something like £200 billion.

This money would be better spent on new British industry and Retail and Development.

Britain can independently pursue international trade deals with China, India and the US.

The Central Agricultural Policy (CAP) is seen as wasteful and expensive.

View that Britain could become like Norway, with access to the EU’s single market, but not bound by EU agriculture or EU justice systems.

EU is over-regulated and a bureaucratic burden to the UK.

The UK has no control over immigration from other EU member states.

Immigrants exploit health system and are benefits‘ tourists. The UK is a place where people visit or migrate because of what they perceive as a more generous welfare system, or the NHS.

Belief that the UK is at greater risk of a terror attack while part of the EU.

The EU is one of the world’s largest markets, accounting for 25 per cent of global GDP and the UK’s biggest trading partner.

Membership of EU makes the UK more attractive for foreign investment The pro-EU camp say this access to the EU market balances out the £200billion cost of membership.

Brexit, the cost of membership outweighed by economic benefits.

The EU has introduced many directives which undoubtedly help British workers and protect our rights.

EU protects the rights of employees-

Over three million UK jobs are reliant on the EU. Brits can work anywhere they want in the EU without having to apply for a work visa.

Being at Centre of the EU

Even though Norway still has to follow most EU rules, it still doesn’t have the power to influence EU decisions.

If we stay in the EU, we will continue to be able to have our say on regulations and decisions.

Visa-less travel across the EU.

Driving licenses are also valid in all EU countries.

EU citizens tend to be better educated than UK nationals. Over 30% have a degree, compared with just over 20% of UK citizens.

Plus, staying would mean the 1.4million Brits currently settled in other EU member states wouldn’t need to move back or get visas. 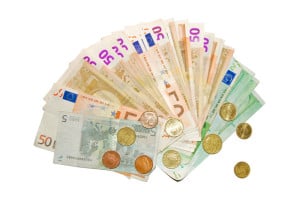 Pension fund invested to age 65, growing at a rate of 5.37% per year, adjusted for inflation. The fund can grow at more or less than this.

The figures assume basic rate tax relief, this could change in the future.

Once the first tax free amount has been taken a tax free lump sum is only available from the fund provided by new (“uncrystallised”) contributions.

Taking benefits early will almost certainly reduce your pension income in retirement. This scenario will only work in particular circumstances.

Care has to be taken not to fall foul of HMRC’s PCLS Recycling Rules, professional advice is essential.

Clearly credit cards should only be used for short term borrowing, it would be better for clients if they could avoid the above situation in the first place.

This article was published in May 2016

With over 35 years’ experience in all aspects of retirement advice, pension investment planning, and tax efficient investments. He is the current Chairman of the UK investment team and has a degree in Genetics.