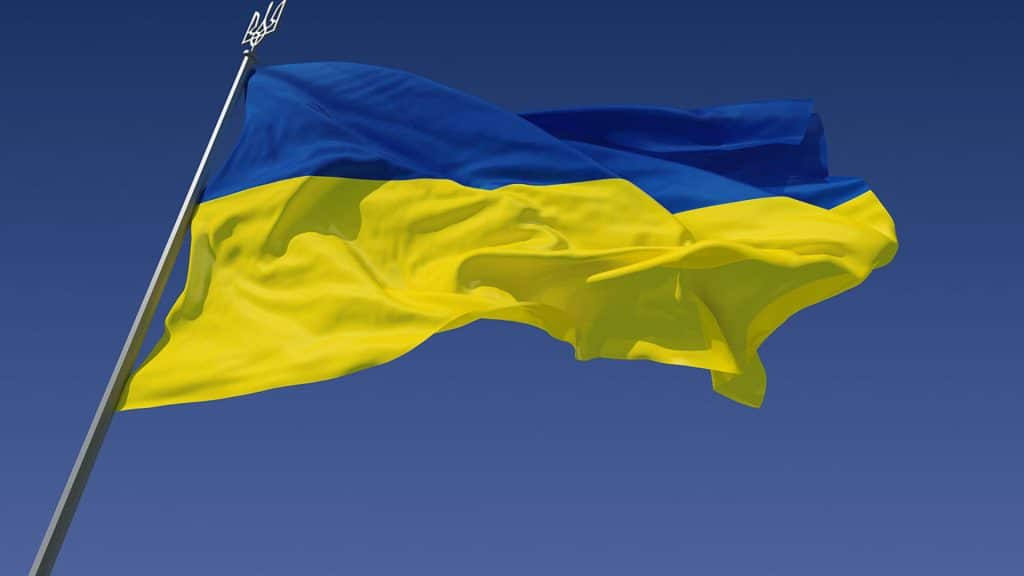 In a demonstration of solidarity with the beleaguered people of the Ukraine, both Aisa International and the OpesFidelio advisory network it operates across the EU, will no longer be accepting investment business from Russian citizens, with immediate effect.

With Slovakia being the only country to stand geographically between Ukraine and the Czech Republic, Czech nationals have a strong sense of empathy towards the Ukrainian population, and stand with them in complete solidarity against the Russian aggression. Many Czech companies are contributing funds and are working voluntarily in seeking to help to assist with the humanitarian disaster that is now unfolding.

To this end the company, being based in Prague, will be making a sizeable charitable donation towards the re-housing of displaced Ukrainian families, particularly those with young children. Furthermore, individual employees are making themselves available voluntarily for direct humanitarian support, in whichever suitable form this can be provided.

Prague Office Team Leader, Tereza Bozděchová, said “I feel compelled to do something to help the displaced Ukrainians who are now flooding into our country, and so I help out at a local immigration charity here three or four times a week. There is a feeling across the whole community that we must act.”

The Aisa Group CEO, James Pearcy-Caldwell, did comment further that, “we recognise ideally that the actions of the Russian state should not be visited necessarily on all Russians, but it is clear that the international community must stand together in sending a clear message that bombing civilian centres and civilians has to lead to severe consequences. Aisa International with its base in the Czech Republic recognises the sensitivities of our local workforce, which is made up of Czech and Ukrainian heritage, with their knowledge of the history of occupation, and concern at what is currently happening in Ukraine.”

For many people under the age of 35 they have no recollection of war in Europe which last occurred after the fall of the Soviet Union in some states which now await succession to the European Union, or were once part of states that are now in the European Union.

However, for Czech people they have not forgotten their recent history of occupation by what was then the Soviet Union. Soviet tanks last rolled into Prague in 1968 to effect regime change, and to reverse the liberalisation of policies from the Alexander Dubcek-led government of the time. Czechoslovakia as it was then only became free of the Russian strangle-hold over the country with the collapse of the Soviet Union from 1989 to 1991, and the Velvet Revolution.

The memory of the “student rebellion” which led to the Velvet Revolution is remembered with a Bank Holiday every 17th November, and it is not unusual for memorials and celebrations of peace and freedom to occur in Wenceslas Square, Prague which are often televised and mentioned in news bulletins across Europe.

Our own Czech staff working in our Prague office have therefore decided that, as a company, we are determined to do something concrete to assist, something more than just symbolic.

The Ukrainian population in the Czech Republic was previously the single largest minority group in the country, and those numbers are of course now increasing rapidly day by day.

Aisa International and the OpesFidelio advisory network add their voices to the many worldwide who wish to see a peaceful resolution to the current crisis, and for the Russian armed forces to remove themselves from Ukraine’s sovereign territory.”

This story was also covered by International Adviser.