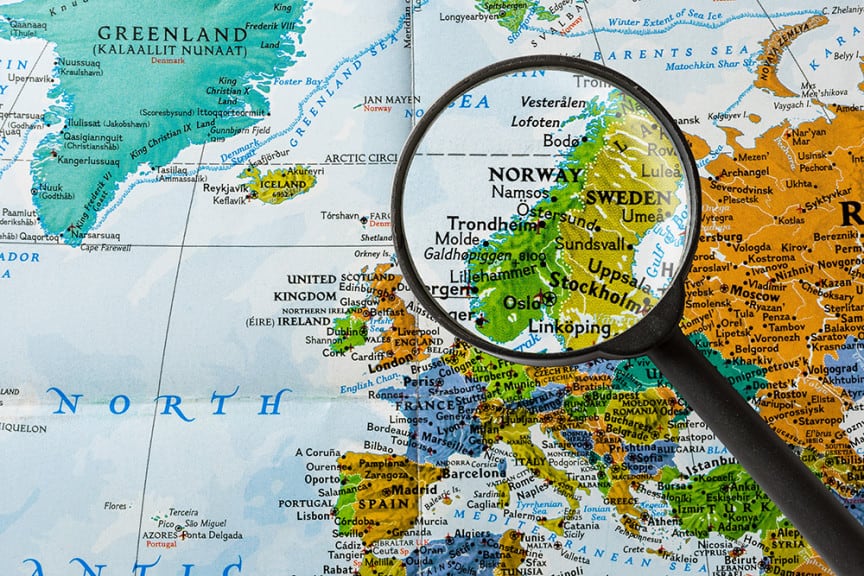 The Telegraph recently wrote an article

on the most prosperous countries in the World, using the criteria in the title. 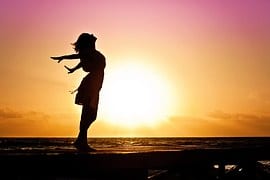 It probably comes as little surprise that Scandinavian countries feature at the top of the list.

The overall winner was Norway. Of interest to us was the generous benefits and early retirement age, something we all aspire to.

The UK took fifteenth place, having achieved the biggest turnaround in any major developed economy.

Britain has the highest level of full time employment among the poorest 20pc of the population than any major EU economy. In 2009, just 6pc of the poorest fifth had a full-time job. In 2014, this number had risen fivefold to 30pc.

The UK also scored highly for its ease of starting a business, based on low start-up costs and people’s perceptions of the UK’s entrepreneurial environment. Some 88pc of Britons believe that if you work hard you can get ahead in life, up from 84pc last year, and 78pc in 2010.

Of interest too was that the US, Canada rose to first place in the Personal Freedom sub-index this year, reflecting high scores in measures of tolerance and civil liberties.

Canada, Norway, New Zealand, Iceland, and Ireland are the five countries most tolerant towards immigrants, with around nine in ten citizens believing their country is welcoming towards migrants.

The original article can be seen here – Telegraph