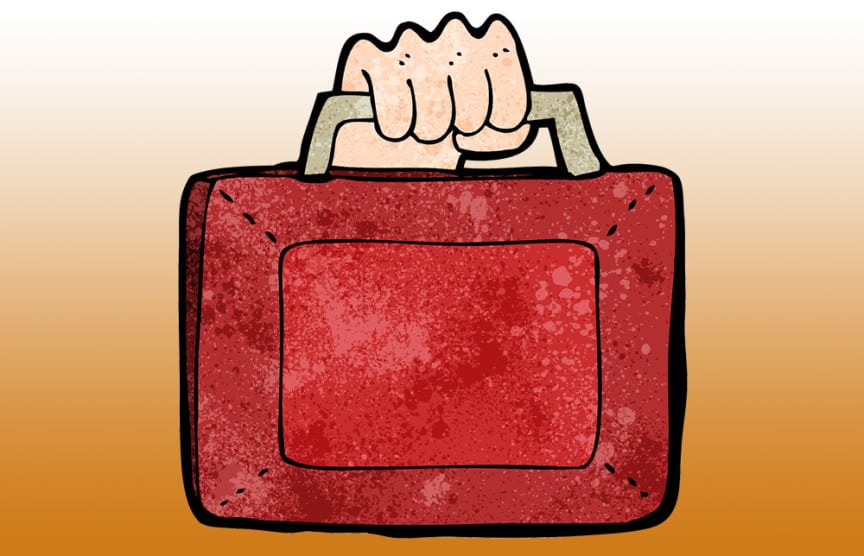 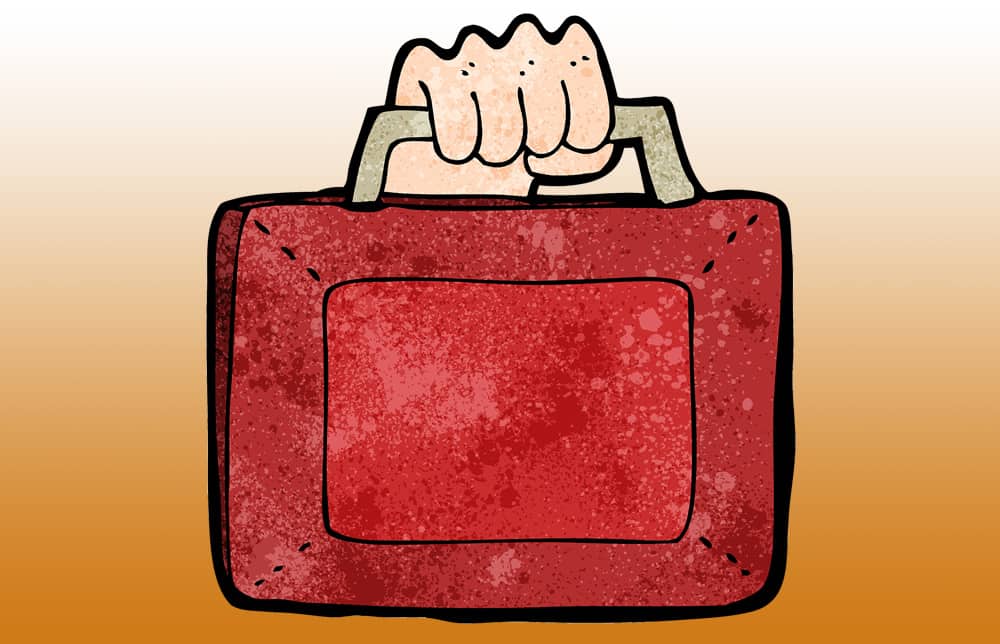 There was a lot of detail about UK pensions in the 2016 Budget from George Osborne, and we met LISA . Here are some of the highlights.

No doubt, as is often the case, the “Devil is in the detail”.

The good news – pension information in the 2016 Budget

• The 45 per cent tax charge on serious ill-health lump sums paid to individuals who have reached age 75 will also be replaced with tax at the individual’s marginal rate.

• The rule that forced dependants to take inherited pension funds as a lump sum at 23 has been scrapped and dependants’ flexi-access drawdown accounts get converted into nominees’ accounts according to pension information in the Budget 2016.They will no longer have to take any remaining funds as a lump sum and suffer a 45 per cent tax hit. Nominees and adult dependants can withdraw savings as quickly or slowly as they like.

• The Lifetime Allowance was not changed and neither was the annual allowance.

Pension information in the 2016 Budget – LISA

LISA – is this the Trojan Horse for UK pensions?

This is a ISA Pension or ISAP. Another acronym that we are going to hear. LISA is an ISAP.

Funds can be used to buy a first home, up to £450,000, any time from a year after opening the account and can be withdrawn from age 60 to fund retirement.

Savings can be accessed from a LISA at any time prior to that but the bonus will have to returned and a 5 per cent charge will be levied according to pension information in the Budget 2016.

Clearly, the higher paid and those over 40, will still look to fund pensions before a LISA, but for how long?

The Government will surely watch the uptake of the LISA and some have commented that this could be the Trojan Horse that marked the end of pensions as we know them.

There are immediate concerns about the affect LISA will have on Auto-Enrolment, with younger savers opting for easier access rather than retirement planning. Will this undermine retirement planning or strengthen it? Time will tell but Auto-Enrolment still has the all-important employer contribution that LISA does not have and so should be the first port of call for savers.

LISA, according to pension information in the 2016 Budget will only be available to UK residents, although it may also be available to those on secondment or who are paid in sterling from the UK and paying UK tax. We will have to wait for further information.

For those that have deferred pensions, and/or  are no longer able to contribute (expats for example), there is not a lot of change in the options for retirement planning from the pension information in the 2016 Budget.

The issues of protection against the LTA have not changed and so anyone that has concerns about the LTA will still need to take advice, regardless of the 2016 Budget. More information can be found at Lifetime Allowance