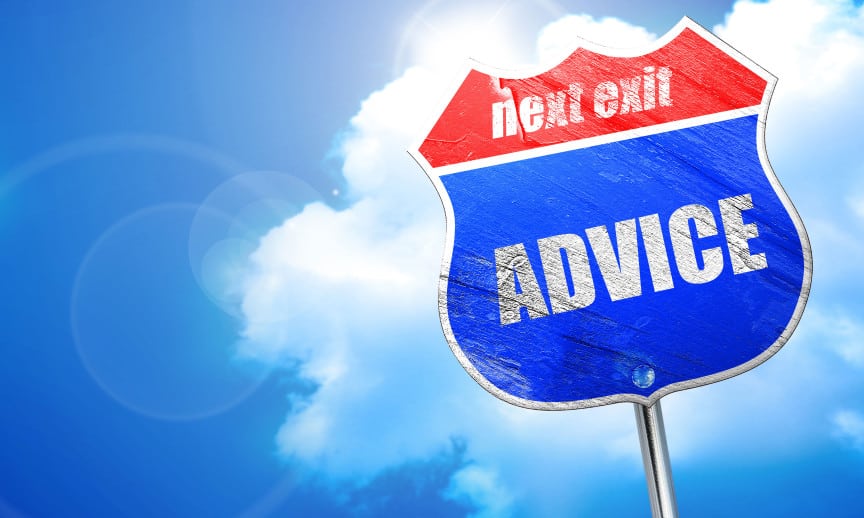 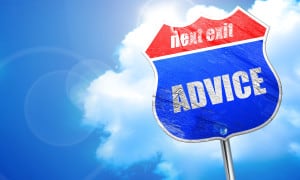 If you want to miss out the technical and legal stuff then just go the end of this article to establish if the offshore IFA, who is advising you, is actually independent or just using the term.

(Applies in UK to regulated advisers, but does not apply to most (95%) of offshore independent financial advisers)

We have consulted the FCA (Financial Conduct Authority) website:

The FCA state “The rules set out a new definition for independent advice, which is unbiased and unrestricted, and based on a comprehensive and fair analysis of the relevant market. This is designed to reflect the idea of genuinely independent advice being free from any restrictions that could affect their ability to recommend whatever is best for the customer.”

The FCA state “Advice that is not independent will need to be labelled as restricted advice; for example, advice on a limited range of products or providers ” and then go to say “It is not acceptable for a firm to make a recommendation for a product that most closely matches the needs of the consumer, from the restricted range of products they offer when that product is not suitable”

Best Practice – Both for an offshore IFA and UK IFA

Ideally, in the offshore independent financial adviser market, advisers should look to do the best for their clients. If this means that their products or services are not able to properly match their clients’ needs, then they should refer to other firms that can help. There are networks like OpesFidelio  that provide offshore independent financial adviser’s with the necessary access to the whole market.

Critically, when do the above FCA rules apply to an offshore independent financial adviser?

Never, if they are simply working outside the UK or have a partner firm in the UK but are actually giving the advice from a firm outside the UK.

How, then, can an offshore Independent financial adviser offshore claim to be independent?

The term independent in the UK is a fiercely protected word which is largely devalued outside the UK, since it can be used  by anyone.

So, when I meet an offshore independent financial adviser outside the UK, it pretty much means nothing

We don’t want to insult all those people who have qualifications outside the UK who work to Best Practice and put their clients first and behave in an independent fashion accessing the whole of the  market. The trouble is that for every one of these diligent advisers, there are literally tens of advisers who claim to be independent and are nothing of the kind and are acting outside of any enforceable regulation.

Enforceable being the key point as some regulators take no part in client complaints; we have even seen a case where a major fund failure resulted in sanctions by the non-UK regulator being merely to instruct the guilty party to study for 6 months before being allowed to manage clients’ money again! No compensation was paid to the clients.

What would an offshore independent financial adviser look like if modelled on the UK term of independence and who followed best practice rules?

There are a number of ways the public can quickly assess this and if any 2 of these points become an issue with your adviser then he/ she is probably not a regulated offshore independent financial adviser! If the number of points starts rising to 4 or more, then you need a second opinion on any advice before you take action.

What may suggest the offshore Independent financial adviser is not what they appear?

UK pensions are a key area for advice for expats and will continue to be. However, those in funded final salary schemes will only be allowed to transfer if the transfer advice is provided by a UK FCA registered adviser who signs it off.

Anyone transferring a pension needs to double check the points made above in the two lists. It is, unfortunately, now common practice for overseas firms to be using a combination of the above techniques to make people believe they are dealing with a partner of, or associate of, a UK regulated firm or individual.

People have lost as much as hundreds of thousands of pounds as a result of taking poor advice, which they thought was connected to UK regulated advisers from an “Offshore Independent Financial Adviser” when it turns out neither is true and they have actually been advised by a non-regulated firm with a similar name or trading name offshore that can be simply shut down if the balloon goes up.