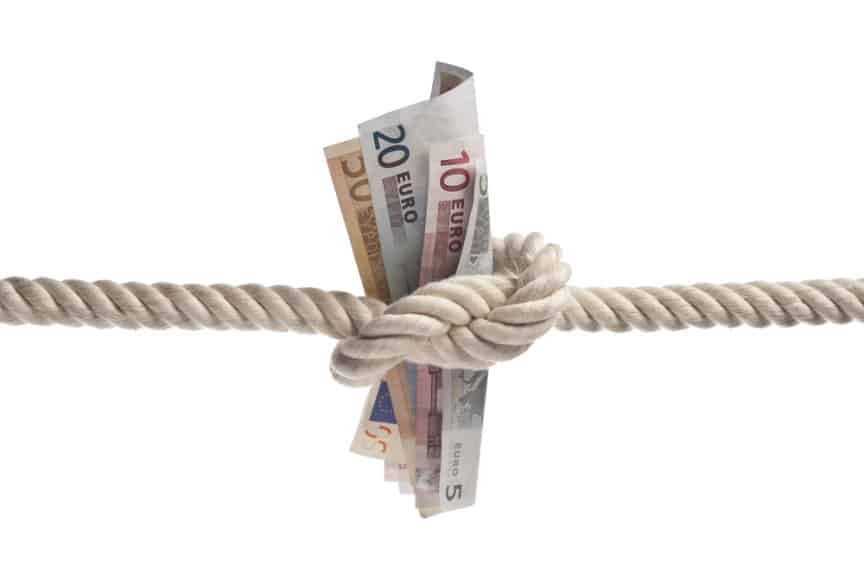 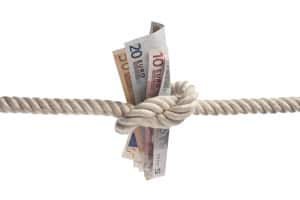 I feel compelled to follow up my old article about Investment Liquidity originally written and published in International Adviser  several years ago. My concerns, and many predictions, have come to pass but they remain as relevant today as then and I want to ensure this timely reminder is published.

In 2013, I was seeing numerous instances of investors being advised to transfer a pension away from the UK  in order to obtain better death benefits for beneficiaries (even where there were often none at all)  rather than prioritising the purpose of pensions – an income THROUGHOUT retirement.

However, while the sole reason for transfer appeared to be access upon death, I felt it important to point out that access in life was equally important. Well, many are now finding this access rather expensive or even prohibited!

Non-regulated fund suspensions have taken their toll, and here we are in 2017  receiving a large number of enquiries from distressed investors facing financial ruin. Many are stuck in illiquid funds with high exit penalties with no way out of the investment .

“Curve balls are swinging in from all directions, as the goals move faster around the pitch than an Olympic sprinter.

While all of this is going on, it is worth giving a thought  to a key but sometimes overlooked element of  UK pensions that is starting to crop up with increasing regularity in discussions about pensions management: liquidity.

The matter of investment liquidity ought to come into play early on in the pension-building process, since the starting point for anyone advising on a personal pension arrangement involves determining what, exactly, constitutes a suitable investment.

Certainly  many Self Invested Personal Pension ( SIPP) trustees are examining the investment  liquidity question with fresh eyes now, as they contemplate the new SIPP rules.

That’s because, should these rules be implemented – as proposed by the FSA’s consulation paper on SIPPs, published last November – then the capital adequacy requirements of SIPPs could increase 10-fold.

The FSA consultation paper includes a list of “standard” assets, while others, such as those invested in unregulated collective investment schemes (UCIS), will be subject to a surcharge. The FSA reasons that this is needed because these assets would take longer to transfer, in the event that a SIPP firm were to have to be wound down.

To some extent, some of these considerations should also be taken into account by advisers who are recommending Qualifying Recognised Overseas’ Pensions ( QROPS) to their clients.

What a pension is for?

At this point, it is also worth reminding ourselves what a pension is for: that is, what it is supposed to provide to the pension holder and his or her beneficiaries.

Income in retirement for the member and/or spouse, or death benefits for the spouse and other dependents, most people would say.

Therefore, is it important that the investments within the pension fund are capable of providing income or death benefits, as and when the situation dictates.

So in the event of the death of the pension holder, assuming he or she has never purchased an annuity:

Generally speaking, therefore, the trustees of  pension schemes should consider the investment liquidity of the funds their schemes invest in, with a keen awareness at all times of the need, ultimately, for the schemes to pay benefits – (which, we have established above, is the purpose of the pension in the first place).

In other words, they must think about the ease with which the component investments might be sold, and be keenly aware of any cost or early encashment penalties that might exist or accrue.

It is very important that the trustees be able to distribute the fund to the dependants and/or beneficiaries within a reasonable timescale, when the time comes. For one thing, these funds may well be urgently needed by those family members who were financially dependent on the deceased.

The option to hold on until an investment matures, or a building is completed or sold, therefore, may well be a luxury that cannot be exercised.

Pension transfers to SIPPs and QROPS

There are a multitude of well-trodden issues to consider before transferring a pension to either a SIPP or a QROPS, one of them being the death benefits.

It is clear, from some of the advertising that we have all seen, that often it appears that the only reason for the transfer is to provide better death benefits than the ceding scheme.

Without going into the rights of wrongs of this being an acceptable sole reason for a transfer, the adviser must take into account the investment liquidity of the investments if death benefits are deemed to be important to the client. This is particularly important if there will be no other capital available for the beneficiaries.

New classes of assets for pensions have been surfacing for some time, and are becoming more and more popular for use in pensions,   including such entities as structured notes; land banking, forestry, and biofuels-based funds; traded life settlements, and off-plan properties in exotic locations.

While many of these investments will hold attractions for some investors, a pension adviser considering one or more of them for a client’s pension must keep investment liquidity at the forefront of his considerations. If such investments are deemed to meet the client’s needs and objectives, an adviser might recommend a term assurance product as a back-up, to cover any potential loss of death benefits during the relevant investment period, just in case.

Meanwhile, the FSA and leading pension commentators have recently begun to question the wisdom of some of these investments forming a large part, or indeed all, of anyone’s pension fund.

Investment liquidity, they are pointing out, needs to be sufficient to allow the payment of benefits and, importantly, sufficient to cover the running costs of the SIPP.  A SIPP cannot go overdrawn, and should not expose itself to possible future unknown liabilities.

Already, some SIPPs are hitting the buffers, and the situation is likely to get a lot worse soon, if recent press reports are to be believed.

If, as an adviser, one of the reasons you are recommending a client transfer a pension is the death benefits, then the ability to redeem, sell or assign the investments has got to be an overriding consideration. No one wants to get hit by that curve ball, and miss the goal.

And there is no question that if you get the levels of liquidity wrong in the pensions you advise on, the consequences for your clients, and their families, could be severe.”