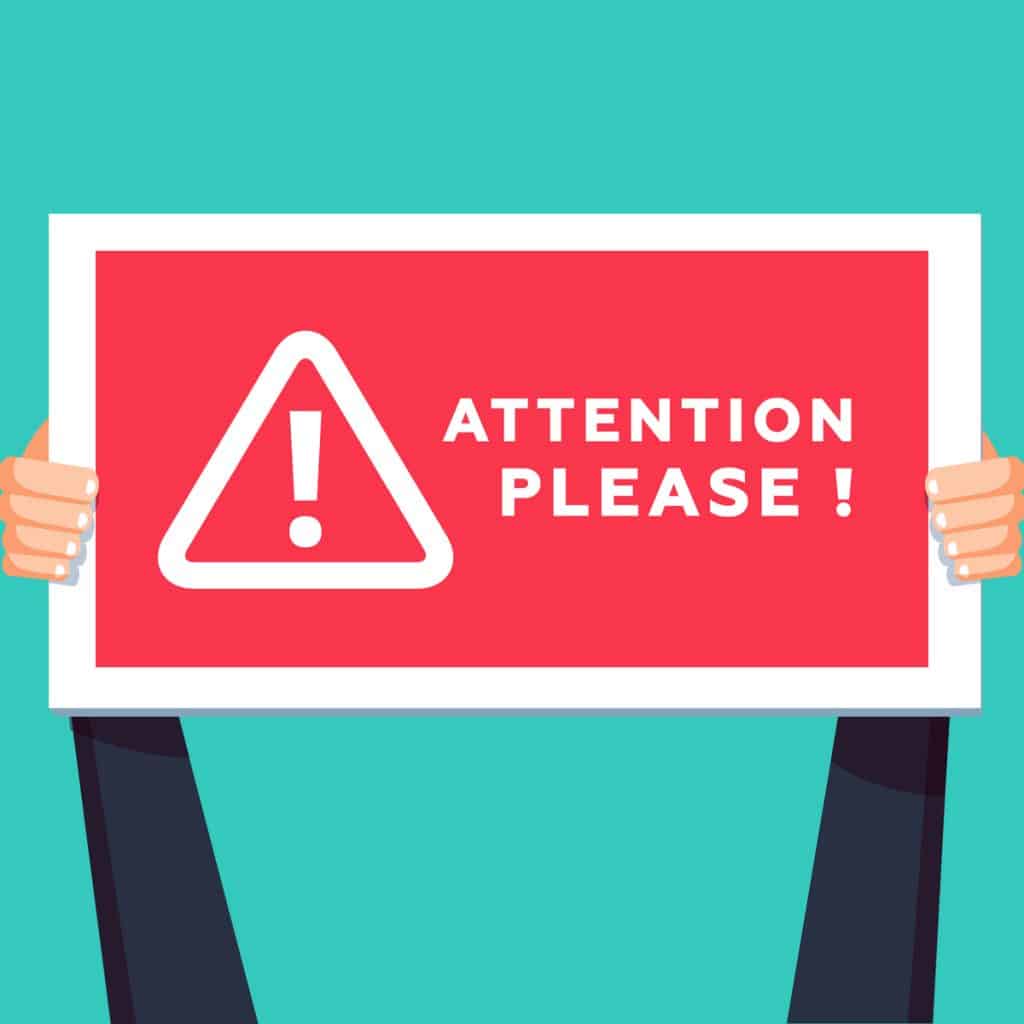 A UK pension transfer to an Occupational QROPS seems to be a new red flag in the non-UK advice sector.

So-called advisers target British expats or others who hold UK pensions, purely to get their hands on the funds under management. It is one step away from a scam, but cannot be called that because it is not strictly “illegal”. They are now hiding behind the Occupational QROPS, the latest shiny con trick.

The real question you should ask?

There are loads of decent schemes out there that are legitimate, that provide real protections, that are advised on by the “normal “ regulatory community but require proper authorisations. Why would anyone  take on an Occupational QROPS?

We have so many stories of these advisers, often non-regulated or affiliated to a network without permissions to give advice in the UK, who then pile the investments within the Occupational QROPS into commission generating wrappers and investments to the point the clients rarely make a penny and often, worse, lose a lot of their funds.

One would assume that only those working for the sponsoring employer of an occupational QROPS would be allowed to transfer their UK pensions in order to join the pension scheme. Well, that is not actually the case (for years, many were recommended to move their pensions to occupational QROPS in Hong Kong, despite having no ties (employment or residency) with Hong Kong)

Why would an Occupational QROPS be recommended (Reason One)?

Well, we need to look at the Overseas Transfer Charge and one of the exemptions, notably the exception in bold.

In other words, this could allow those not in the EEA or those in a country that does not have a QROPS avoid the 25% tax charge on transfer. Of course, there will have to be some evidence of employment to join such a scheme, despite the individual having no connection with any local employer. How will this evidence stand up to scrutiny?

Why would an Occupational QROPS be recommended (Reason Two)?

In a word, commission!

While some occupational QROPS will be in jurisdictions with tight regulatory control to protect members, that will not be the case for all jurisdictions(for example, Malta has tightened up its rules significantly recently).

A jurisdiction without such controls is not going to be too bothered about the regulation and qualifications of the advisers that it accepts business from. Further, there will be less supervision to police the investments that are sold to investors.

I have just heard of someone in an EU country that has been advised to use an occupational QROPS- despite the fact that the Overseas Transfer Charge will not apply (see above). So, I can only assume that this could be because either the advisers cannot get terms of business with a non-occupational EU QROPS, are not properly regulated or that they are trying to sell investments that would not be accepted by the non-occupational QROPS.

If you are in the EU and plan to stay there for 5 years or move, then there is virtually no reason to consider transferring to an occupational QROPS. Any advantage you are being told about is likely to be spurious.

You can guess the motives for the recommendation. The non-UK authorised advisers is trying to get their hands on your funds so they can earn lots of money. They are doing it for their benefit, and not yours!

If you are not in the EU and have been advised to transfer to avoid the 25% Overseas Tax Charge, then I would suggest you look carefully at the documentation you are asked to sign regarding employment and take legal and tax advice before transferring.

And then ask yourself, why are you being advised to transfer at all to this scheme when there are so many other better options out there!


If, at some point in the future, HMRC decide that you were not eligible then you may face a 25% charge on the whole transfer.

We are not tax advisers and this final point is merely made to ensure you exercise caution before transferring.